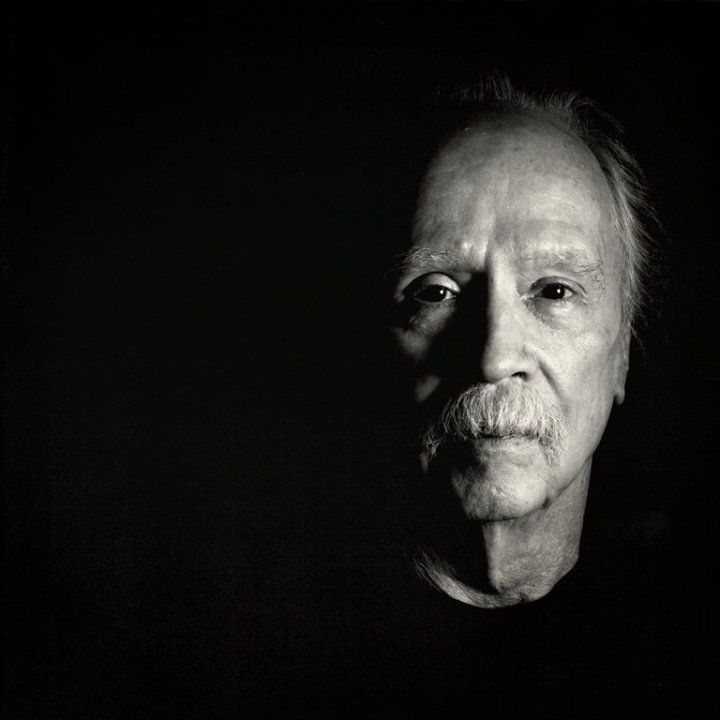 The 1980s were a hectic time for horror icon John Carpenter, who helmed the equivalent of one film a year between ’80 and ’88, in addition to writing, producing or scoring many others. In the midst of hopping across, and transforming, genres with THE FOG, BIG TROUBLE IN LITTLE CHINA, THE THING, and STARMAN, the mastermind was tapped for what would become a treasured entry in a completely different subgenre.

“At some point some company offered me EXORCIST III, based on the book Legion by William Peter Blatty, which was his sequel to THE EXORCIST,” Carpenter shares. “I got the screenplay and was shocked that it had no exorcism in it. I started meeting with Blatty, and it became clear what he really wanted to do was direct.”

“It was clear he was pushing me away,” Carpenter laments, continuing, “which he eventually did, and I didn’t direct it. I couldn’t deal with it anymore.”

Blatty eventually made his film, starring George C. Scott, Ed Flanders, and Brad Dourif in a celebrated performance. Carpenter kept his eye on the movie as it was being made, and felt somewhat vindicated in his conviction about the very element that pushed him away from the picture in the first place when he heard some news about additional shooting taking place.

“He (Blatty) directed it, showed it at a preview, and the audience asked where the exorcism was, so they went and shot one, tacking it on. I felt that way, too. It needed to be about that. The whole story needed to lead up to that.”

Carpenter got to play his hand at the possession game in 1987 with PRINCE OF DARKNESS, but just imagine how EXORCIST III could have ended up if made in the hands of this master of horror. 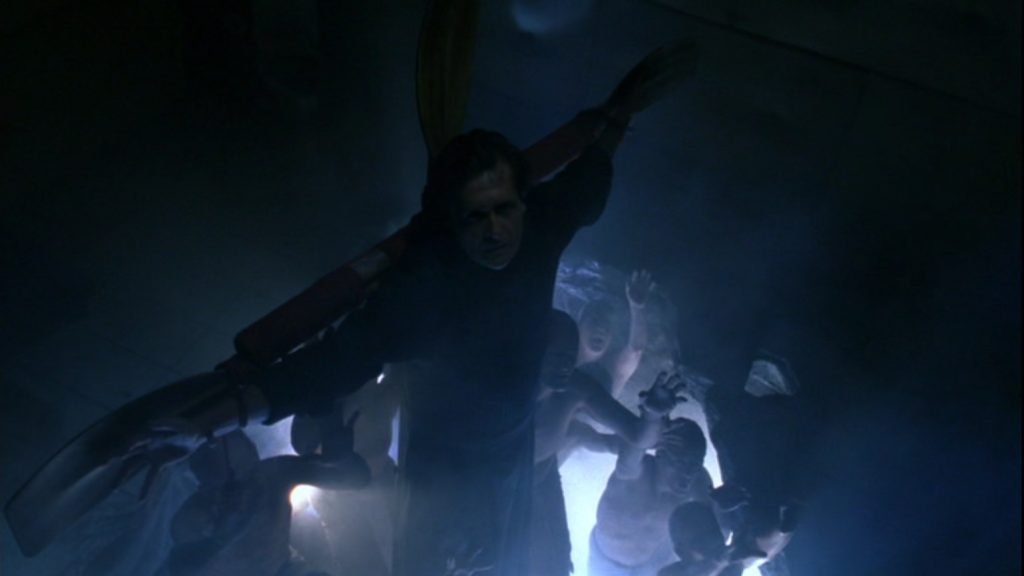 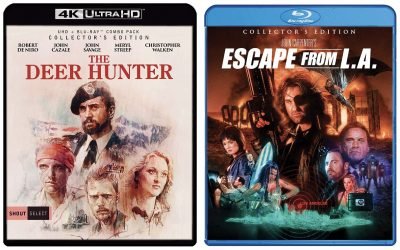 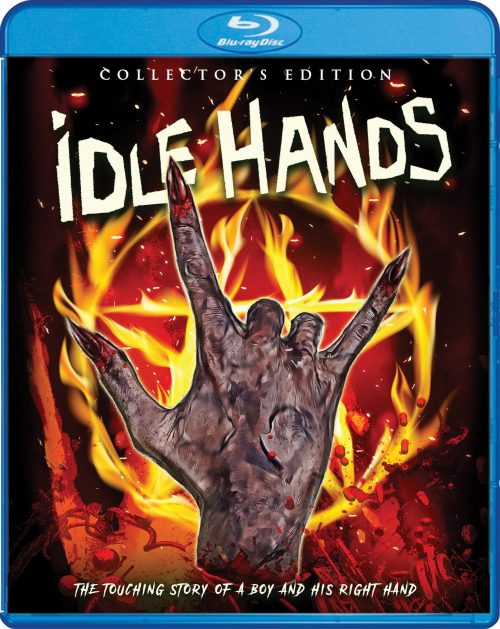