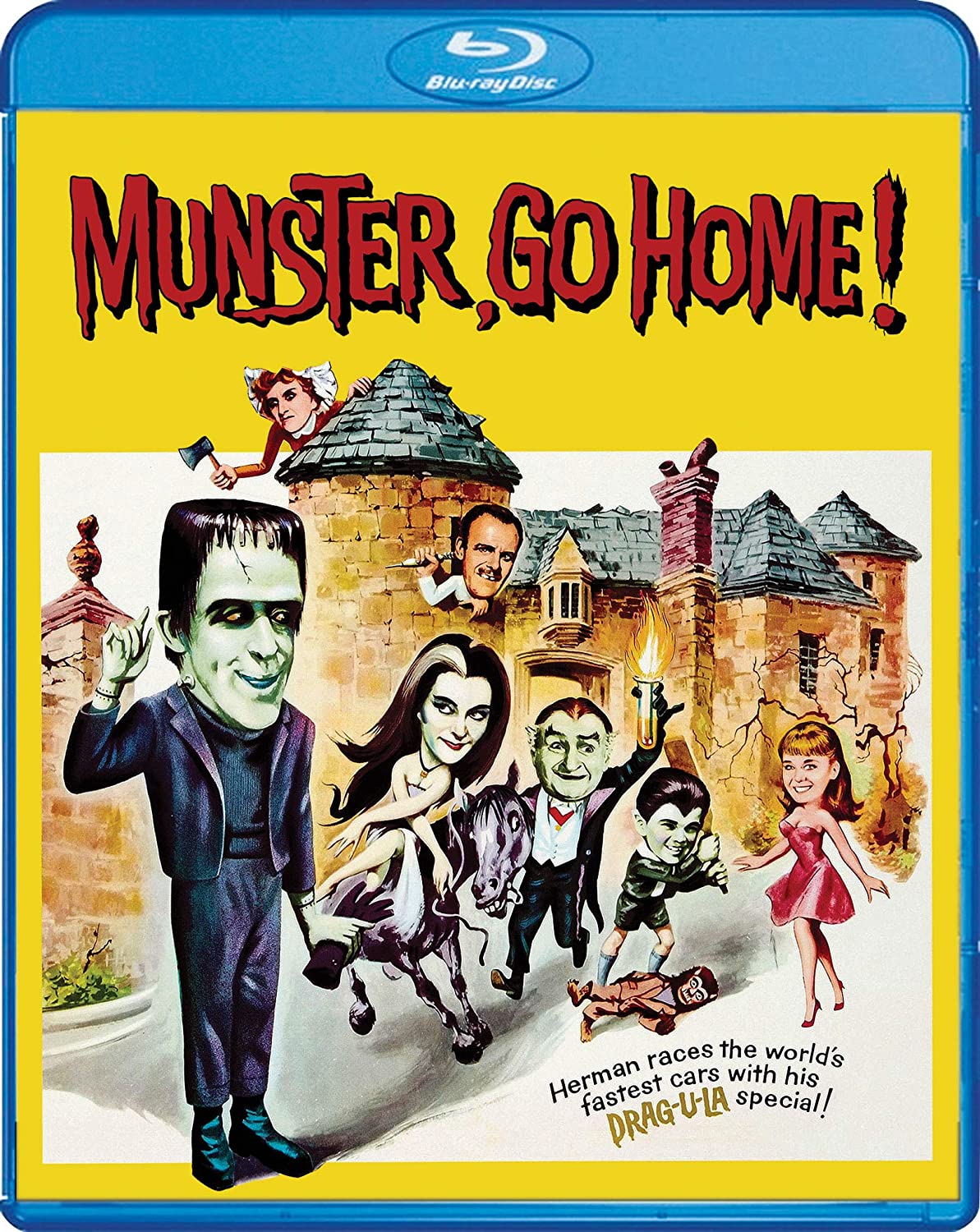 Shout! Factory’s new MUNSTER, GO HOME! Blu-ray is now available, complete with extras from/procured by my Reverend Entertainment, as well as the television film THE MUNSTERS’ REVENGE. The disc can be ordered directly from Shout!, Amazon, or wherever you get your movies. Details on the hilariously hideous package below…

Initially the disc was planned to just feature both movies, but when it came up in discussion with Shout! one day I threw them a pitch right off the bat that I knew had the chance to be really special. Having known Rob Zombie’s love for the series and MUNSTER GO HOME!, I threw out the idea of bringing Rob in for commentary. One text to Rob and he was in. Soon thereafter I got in touch with Butch Patrick who was thrilled to take part. Shout! approved the idea and I got the three of us into the booth in Los Angeles a few weeks later for what was an unforgettable, fun recording session. Rob and I were basically fanboys in the discussion and Butch was great, sharing story after story from behind the scenes of the film and iconic television series. What a blast! What a release! 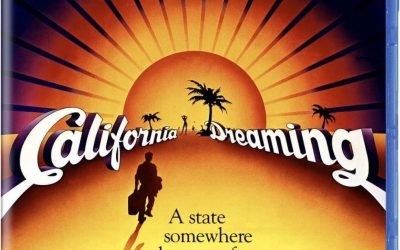 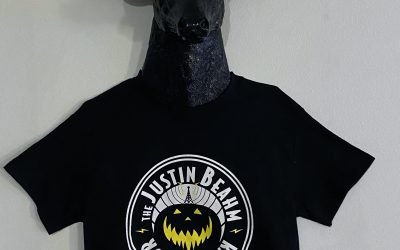 For a limited time the new JUSTIN BEAHM RADIO HOUR t-shirts are on sale for just $15 with FREE... 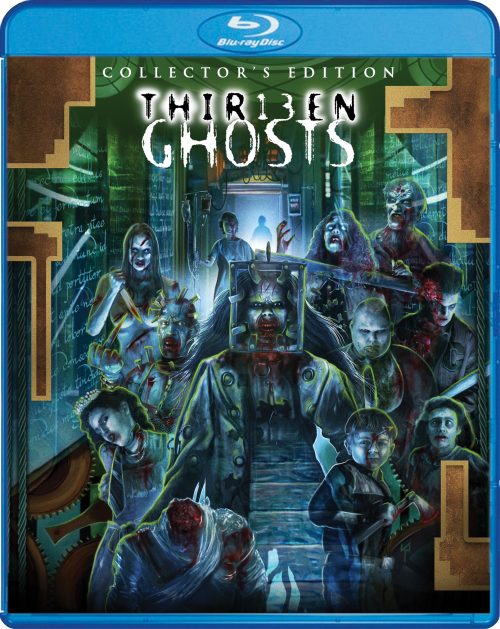 Shout! and Scream Factory have unveiled the list of THIRTEEN GHOSTS special features from my...