WILLARD OUT NOW ON BLU-RAY

Glen Morgan’s WILLARD is out now from Scream Factory featuring all new special features from my Reverend Entertainment, a new transfer, and lots more! This project was a thrill to be part of, as it has been sitting at the top of my “dream list” of films to be part of since it came out in 2003. Years ago I did an extensive interview with Crispin Glover for Fangoria magazine that ended up being so long it ran over two issues (I also put up here on my site a while back). He is notoriously press shy, so I was humbled to have him open the door to the conversation. A longtime champion of the picture, when the chance came up to be part of this disc with Shout/Scream Factory, I jumped at the chance.

In addition to everything outlined below, I went into this project with the idea of doing a stand-alone documentary on Crispin and his art. His films and books are wonderful and wholly original, just like him, and I wanted to offer people something all about him, not just another piece on WILLARD. I was surprised to have him agree to be a part of it, and we started messaging about what I had planned. He had just recently wrapped AMERICAN GODS, after which he made his way to the Czech Republic where he was in the process of trying to purchase a location he has been shooting at on and off over the last few years. We had a solid plan in place for a piece that would feature at it’s core an interview with him and an exploration of his workspace. I also brought his dad, screen legend Bruce Glover into the fold. Bruce and I had a wonderful conversation one night when he called me at about 1 a.m., starting out with, “Justin, I hope you are a vampire like me and this isn’t too late.” No Bruce, it was the perfect time.

While waiting for Crispin to return to the States, I set about making the rest of the arrangements with everyone I was bringing in. Director/writer Glen Morgan flew down from Toronto, where he is show running the new TWILIGHT ZONE series, just to be part of things. I had cinematographer Robert McLachlan coming in, someone who has worked with Glen many times over the years. I booked them for a commentary together (their first), and individual career-spanning on-camera interviews.

When considering the core elements of WILLARD, understanding R. Lee Ermy had passed, I became determined to find a way to have the rats “speak” on the disc. Research led me to Mark Harden and David Allsberry from Boone’s Animals For Hollywood, the main two rat trainers on the film. Their resumes are second to none, and they have been a part of so many films and television shows it is mind boggling. I was shocked that neither of them had been asked to be part of anything like this before, so I had to sell them a bit on the project, but the agreed to come in and I was excited to offer that perspective on the process.

Turns out Crispin didn’t make it back from the Czech Republic in time for our production schedule, but he is represented on the disc as part of all of New Line’s excellent previous special features that are being ported over, so fear not. I am confident he and I will work together on something someday. As for the rest, the interview with Glen Morgan is a feature length piece where we get into his whole background, including stories from TRICK OR TREAT with Gene Simmons, MILLENNIUM with James Wong and Chris Carter, FINAL DESTINATION, of course WILLARD, and beyond. He is graciously open and shares lots of interesting tales from the trenches. Robert is an interesting interview because not only can he speak to shooting GAME OF THRONES, but also his background as a competitive bicyclist in Canada, an adventure that nearly resulted in him being in the Olympics. Well spoken, fascinating, and with a diverse resume. The commentary with Glen and Robert is a very special thing during which we get into their unique relationship creatively. 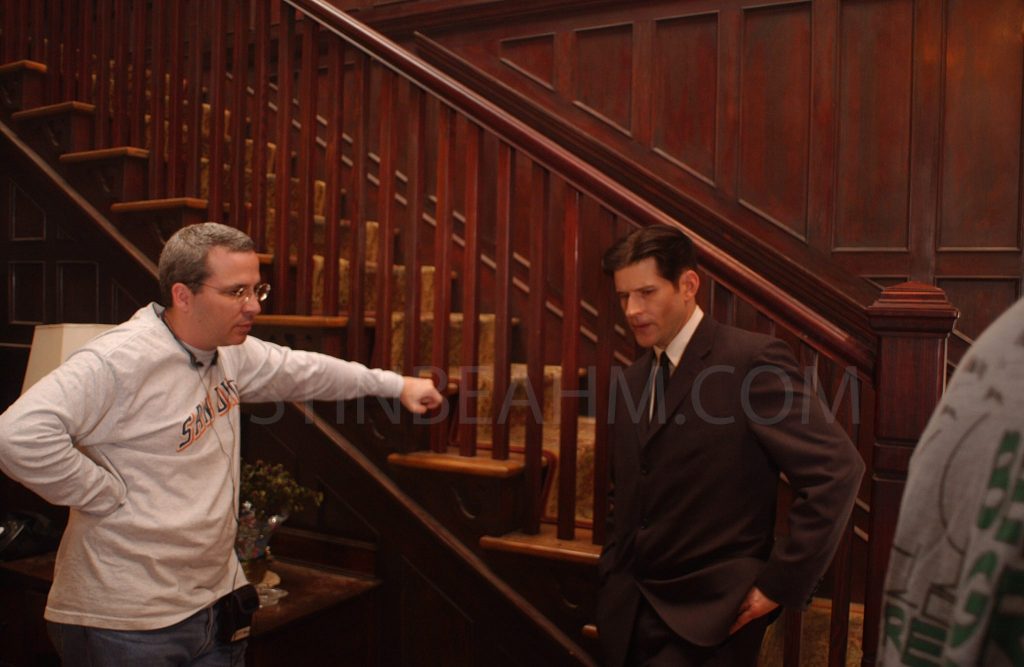 Most surprising is the commentary with Mark and David from Boone’s Animals. They walked in the studio unsure of what to do, but once the engineer hit play and we started recording, I found one of the most enjoyable, content-dense, hilarious, interesting tracks I have been a part of. I know this one is a bit out of left field, but I can’t urge you strongly enough to give it a listen because they are, simply put, fantastic.

I hope you enjoy WILLARD.
– Justin

Synopsis
For years, Willard Stiles (Crispin Glover, The Wizard of Gore) has been trapped in a dead-end job with no friends and no future. Willard’s life seems hopeless until he makes an eerie discovery: he shares a powerful bond with the rats that dwell in his basement. Now a guy who has been trampled in the rat race his entire life is suddenly ready to tear up the competition … beginning with his boss. Crispin Glover leads the pack in this skin-crawling thriller that takes an unforgettable journey into the mind of a madman! 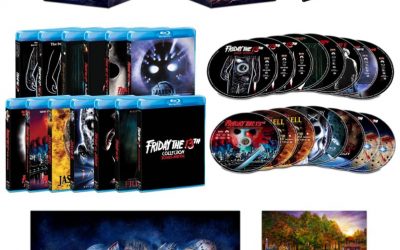 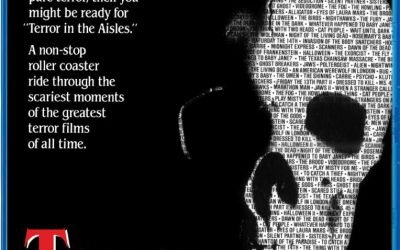 TERROR IN THE AISLES BLU-RAY FROM SCREAM FACTORY ANNOUNCED

Scream/Shout Factory just unveiled their October roster of Blu-ray releases, and TERROR IN THE...